For being a courageous person, I haven’t felt very fear-less lately.

And along with that, my goal of using this as a platform to hear others’ voices, a chorus of courageous ones together has not been happening.

In fact, I’ve failed to post someone’s blog who accepted my invitation to guest post after I was so deeply moved by her heart and asked for more of her writing.

9 months later, here is a powerful ode to many. To the ones who fight for alive hearts, here is a guest post by Deni Elise Gustafson. My dear friend and only sister.

“The master said, ‘Well done, my good and faithful servant. You have been faithful in handling this small amount, so now I will give you many more responsibilities. Let’s celebrate together!’ Matthew 25:23 NIV

If your heart is numb the first time reading, like mine was, let me encourage you to read it again a second or third time. The power of these words go deep and sometimes it takes a bit for a distracted hearts to settle in and feel. 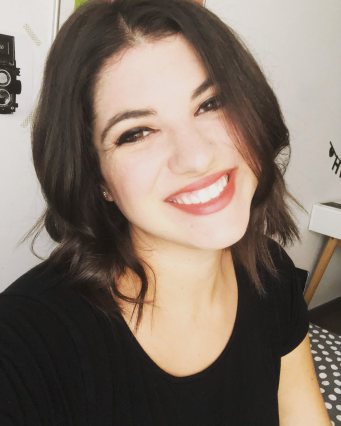 I'm Ailene! Here to encourage you, friend! A girl full of dreams, a mom of 2, a wife & a daughter of God. I write to be courageous and to inspire courage. View more posts